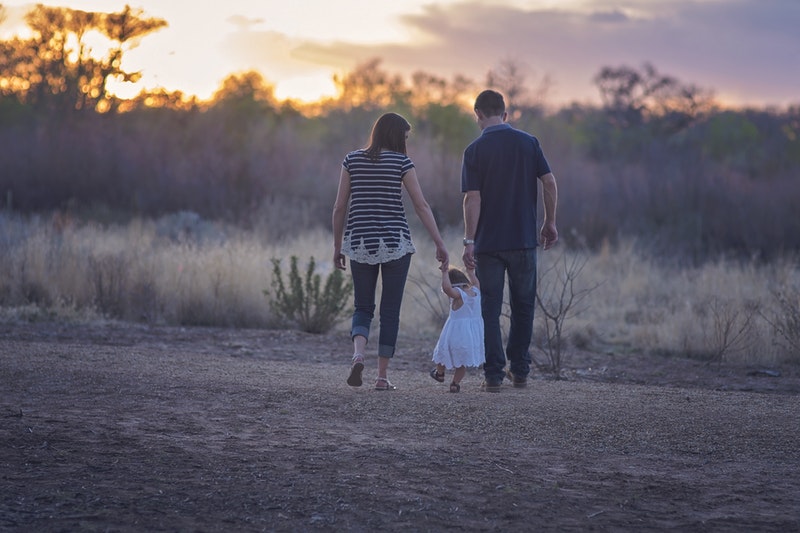 The European Parents’ Association held its conference and general assembly in Brussels, the heart of the EU at a very important time for the whole of Europe and ALL parents. In the wake of a new 7-year budgetary period and a few month before the next European Parliamentary elections parents from 25 European countries have gathered to talk about co-operation in the framework of different platforms and with other EU-level organisations. The aim of our work is the aim of any parent: to raise happy and healthy children. To raise a happy child means supporting your child to be content in his/her private life but also to be prepared to become a successful adult.

The European Union has realised and declared that the success of the ET2020 programme or any other initiatives involving children cannot be successful without involving all stakeholders, especially parents together with the children themselves. The European Parents’ Association (EPA), ‘THE Voice of Parents in Europe’, as well as its member organisations from all parts of Europe are ready and willing to participate in dialogue and action, to trigger parental involvement on all levels. EPA wants to emphasize how important it is that it is understood by the EU that involvement is crucial, and welcomes the fact that it became part of the official strategy. However we want to voice our concerns for a number of issues.

While on EU level participation became a strategic issue, some member states are restructuring their systems, especially educations systems so that there is little or no possibility for stakeholder involvement. EPA thinks that there should be a mechanism similar to the structured dialogue on youth but going down to local level in the field of education, involving at least the most crucial stakeholders – teachers, learners and parents, and in the case of vocational education employers or chambers of industry and commerce. As the importance and acknowledgement of non-formal and informal education is increasing, parents as important educators informally and non-formally are also to be appreciated.

PISA 2012 results published just a few days ago show that children from every second EU country are performing under average. If you compare the results with the also recently published Education and Training Monitor 2012 you will see some differences between the pictures provided by governments and proven by testing. For raising successful children we need education systems that provide for skills development for a successful future. Thus EPA calls other organisations in the field of education to provide a clearer picture – probably in the same way as the reports on the rights of the child is produced parallel by both the government and stakeholder professional organisations – and we have to act together to improve results.

The key benchmarks of the next budgetary period – reducing early school leaving, increasing participation in tertiary education, reducing youth unemployment – cannot be reached without active participation of parents. At the same time it is a huge task for professionals and policy makers to help and to support us in informing and training parents to understand the importance of a school system very different from the one in their memories.

PIAAC results show that there is a huge gap between the demands of the labour market and the output of the school systems. Education systems have a great role in trying to support the skills development of low-skilled adults, too. Parents, a majority of the active population are the easiest to reach for the school system as they can be involved also for their development very comfortably, through their children.

Parental involvement requires training and support. Teachers and the non-teaching staff of schools need to be trained for supporting parents in their parental roles as well as their own skills development. As educators’ training is planned to be a highlighted topic of the next, Greek presidency we wish to call the attention of teacher trainers to the importance of including parental relations skills into teacher training as well as in-service training.

The expertise EPA has gained in the past nearly 30 years, the good practices we gather from all over Europe are there for every EU institution, national, regional or local government as well as partner organisations to support stakeholder involvement and parental training as part of life-long learning. In this spirit we invited the major political groups of the European Parliament to this conference as well as many of our partners, platforms and organisations. We hope the meaningful discussion will continue with them as well as one started with the Commission or professional groups and associations we could not welcome this time . 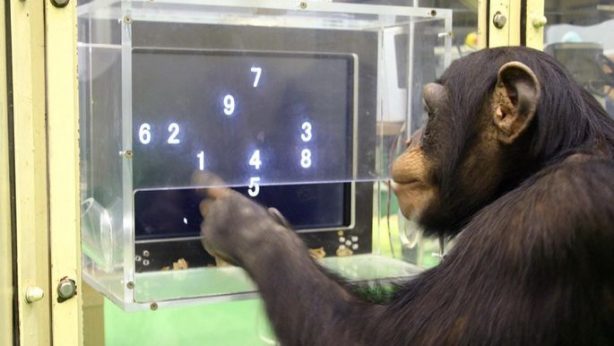 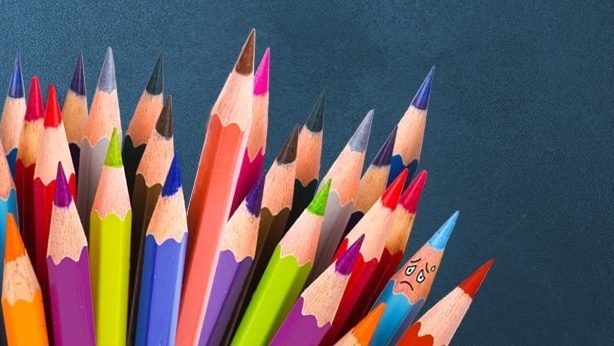 School violence and bullying including cyberbullying is widespread and affects...