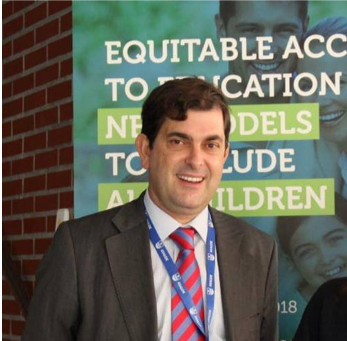 He is University Professor in the Department of Mechanical Engineering at the University of the Basque Country UPV/EHU (www.ehu.es). He is currently the Chairman of the IFToMM International Technical Committee for Linkages and Mechanical Controls (http://iftomm.net/).

He is married with Maria Victoria and they have five children aged from 8 to 18 years old. They are the main reason why he is very interested in school education and very active in parents’ associations.

He has been a member of the Parents’ Council of his school since 2006 and its President since 2008. In addition, since 2008 he has been the President of FAPAE (Federation of Parents` Associations of Euskadi). One of the projects developed in FAPAE has been the implementation of Parents’ Schools in order promote long-life learning of parents in areas related to the education of their children. In November 2018, FAPAE organized the EPA General Assembly and FAPAE conference Equitable access to education: new models to include all children with a participation of 75 EPA and local delegates. 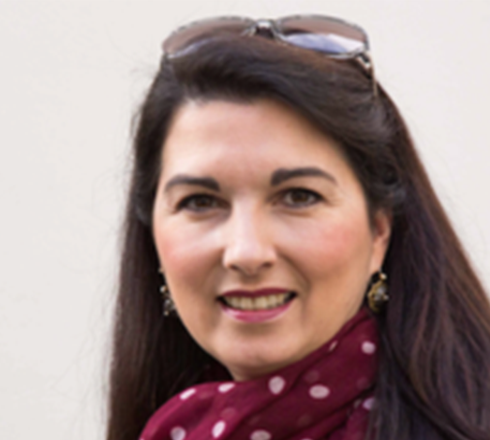 Treasurer, board member and vice president

Specialized in marketing, Valérie has been active for EPA’s member APEL for 10 years on regional and national levels (member of the board of Apel national in Paris since 2015), as responsible for communication, association life, sustainability and global ecology as well as for international relations during the last two years on the national board.

Apel is the biggest parents`association in France and represents 947,000 parents. It has been in existence since 1930. Apel works closely with the French government education and all the principals and teachers of the Catholic schools in France. The objective is to enhance and improve the education system and make children succeed at their schooling, as well as their scholar orientation and vocation. Apel proposes many training, advice and information to all the families and is part of all the Catholic schools’ boards. This specific organisation makes it a very strong and solutions-oriented association on parenting and scholar issues.

Her expertise fields are mainly marketing and communication since she has been a marketing and communication manager for 22 years, but due to her 10 years dedicated to education as a volunteer in the Apel association, she has been trained to the positive discipline and she is passionate by the positive psychology and the science of happiness. She wishes to develop these important topics in the education system as she is persuaded that it will make children happier and help them to learn better. 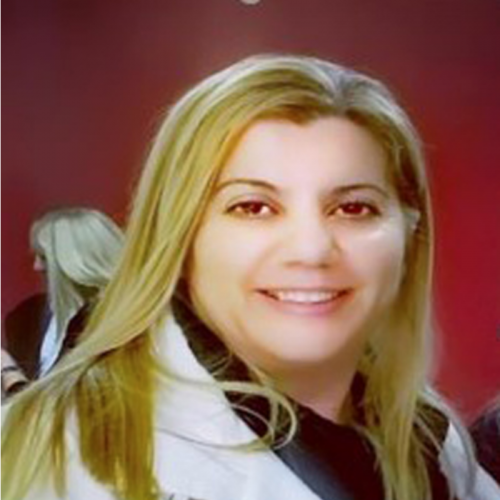 BOARD MEMBER AND VICE PRESIDENT

Elena comes from Cyprus, she is married with Michael and she is a mother of three children aged 22, 19 and 16. She has a BSc in Business Management and a diploma in PR. She has been working in the Bank sector for 18 years.  She has since left the sector and went private in 2018.  Today she is working as a freelance consultant, organizing seminars and she is also working in her family’s business.

She has been an active member in parents’ associations for more than 15 years. She has served as member of the board of Cyprus’ National Parents’ Association (PCPASE). She is also a member of the Board of School for Parents organization that is supported by Cyprus Government and she is participating in other Voluntarily Organizations. 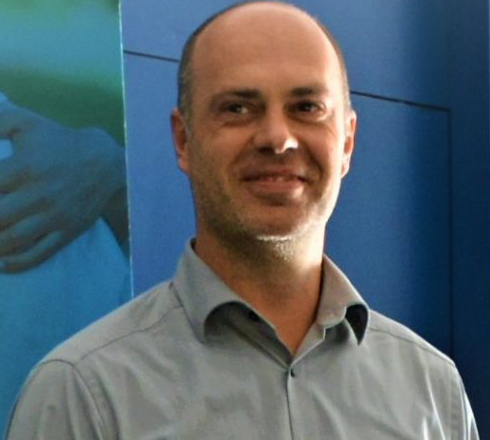 Board member, vice president and secretary

President of the school Parents Council (2013-2018), Vice-president of the regional Parents Council (2014-2018), Vice-president of the Slovenian Parents Association (2016-2018), Bostjan has gained vast experience in training parents for active participation in school boards and other school related bodies, in working with policy makers on different levels, in collecting good practices and implementing them in new contexts as well as managing projects and cooperating with different stakeholders. Coming from the IT sector (vocational school for engineering) he is very analytical and systematic and used to achieving his goals through collaboration and teamwork. 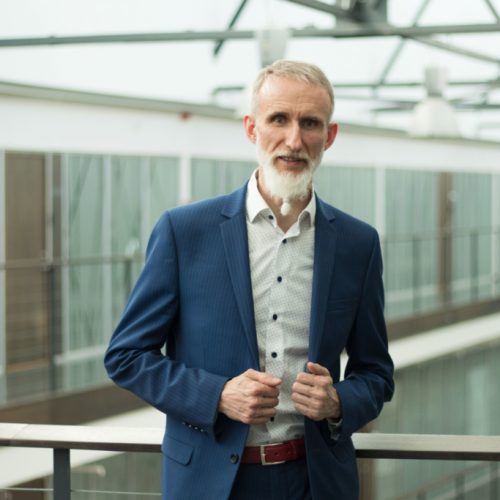 Board member and vice president

As an organizational development consultant and mentor, he has helped to build many companies and organizations in thirty years, including support for the establishment and development of several schools. In 2006, Haller was elected a member of the Board of the Estonian Parents’ Association and in 2016 he became its President.

As a mentor and consultant, he has helped business leaders and owners to understand the nature of individual development and collegial leadership. Applying these principles, in 2004 one of his clients (TNT Worldwide Express Estonia) reached the title of Europe’s Best Employer (Survey of Hewitt Associates).

During the last 15 years, he has applied the same systemic approach in several other companies and helped them reach long-term success. 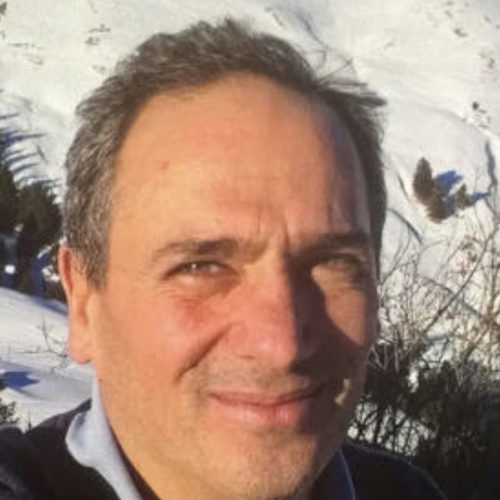 Board Member and Vice President

A father of four children aged from 15 to 22 years old and a holder of three nationalities, Charles has a business background where he has held top managerial positions for international companies and knows the educational world through the schooling of his children, knowledge that he has deepened through a collaboration with Luxembourg’s Ministry of Education.

Charles has been the President of FAPEL Luxembourg since 2019, and has been re-elected for a mandate that will run until 2023. He is also a committee member of the Arts & Métiers Parents’ Association and had been a member, for many years, of the Aline Mayrisch Parents’ Association.
FAPEL has been a member of EPA for many years, and having taken part in EPA’s 2019 GA in Vienna, Charles is greatly appreciative of the atmosphere, the people and the work accomplished by EPA. Whilst a Board member, Charles aspires to being able to contribute to the enrichment of the structure and to allow EPA to progress further in the path of European education.