Parents’ contribution to the mid-term review of Erasmus+

The European Parents’ Association has conducted a survey among national parents’ associations to be able to present the view of the largest group of European educators, parents and responsibly participate at the public consultation by the European Commission as part of the mid-term review of the Erasmus+ programme. In the survey, we have asked questions about content, procedure and future expectations, experiences of successful and unsuccessful applicants alike, as well as organisations that have decided to stay away from the programme and not apply.

Only 14% of those answering the survey are positive that the current programme covers all important fields in European education, 43% think that some important funding areas are clearly missing. In an open-ended question on other necessary eligible topics lifelong learning programmes that are not restricted to either adult education or another life-segment, non-institutional early education, validation of informally acquired skills, children’s and parents’ mobility, parental empowerment, teacher training by parents and school community development programmes were mentioned. They may be considered by the programme’s creators covered, but grants are not available for them as per the practice and advice of the national agencies.

When listing reasons for rejection by those who tried to apply, a general claim was that there seem to be no acknowledgement of parents as educators by the national agencies’ evaluators, parental trainings and empowerment activities are considered to be adult education and not belonging to school, while teacher training needs are acknowledged in school education. Evaluators often still do not acknowledge the importance of parental involvement. The situation regarding parents’ eligibility for mobility grants has not changed, national agencies apply different standard procedures as it was the case during the previous funding period (especially in the case of Grundtvig).

71% think that Erasmus+ guidelines are applied by national agencies in very different ways, and nobody thinks there are clear guidelines that are applied consistently. 57% think that the programme is too rigid to make it possible to react on changes of the environment and circumstances, while 14% think it relatively rigid that makes planning easier.

Nearly half of the answers reflect the view that too high percentage of the funding is spent on innovation and more should be spent on sustaining and upscaling successful projects. This is made more difficult by the perception shared by everybody that it is not easy to find information on current or previous EU-funded projects that could be built on or upscaled. 1/3 of those answering the survey think that the current, decentralised and uncoordinated system actually results in very similar or the same project being financed by different national agencies. At the same time 59% found that it has been easy to find partners.

67% of those who did try to apply were successful with at least one project, all of them in Key Action 2 strategic partnerships while some also tried Key Action 3 projects or mobility grants. Those who tried to apply, all find the application process clear, the submission technically easy, but some complained that most of the paperwork is superfluous and needs redundant or irrelevant input.

With regards to process the biggest problem is deadlines not set or neglected by the national agencies. All those answering the survey declared that they have learnt about the results of the decision at least 30 days after the project had to be started, while signing of contracts have happened months after the project’s beginning. Nearly everybody has the experience that initial requirements for paperwork during the project has changed during the funding period. At the same time 67% think the necessary paperwork is proportionate with the grant. The others are either not sure or find paperwork too much.

Those successful with applications all have projects that have finished, mostly in August 2016, some earlier. Only 43% have received the final evaluation by the beginning of May 2017, in more than 8 months, and nobody received the final payment, including those receiving a fully positive evaluation. On the long run, if this procedure is not revised and changed so that the evaluation and payment period is reduced to a maximum of 6 months, it will make grants un-manageable for civil society organisations.

Only 15% think the programme is adequate as it is, with regards to both the funding available and the proportion of different strands. 2/3 of those answering think that funding should be radically increased, and at the same time there is a need to shift the focus of the programme for the benefit of more children and young people. The per capita spending should be distributed so that the majority of European children and young people actually benefit from a radical change in education, especially by investing in un-institutional early years education, and creating a post-PISA European formal education system that provides 21st century skills for everybody who wants to use its services, by a shift from content-based curricula and cognitive development, focusing on soft and transversal skills as well as English as the common language of Europe, and aiming at educating active citizens who are lifelong learners balanced by work-readiness. This should include a shift from youth initiatives to education, and within education a major shift from universities to other forms – institutions offering other forms of tertiary education, non-formal and informal provisions and validation schemes independent from training and education providers. Erasmus+ should focus more on investing in children that primarily means investing in the training of educators, both parents and teachers.

Parents are in doubt about the benefits of the policy that invests most of the available funding in university students’ mobility. While 28% think student mobility helps fighting against xenophobia and exclusion, 71% think it helps young people to learn about other cultures and 24% believe students participating in mobility programmes acquire a higher level of knowledge than those staying at home, 49% reported that Erasmus students need extra effort to catch up with their studies after returning home. 43% think that it is mostly an investment in recreating an already existing elite by grants available to small percentage of young people only.

As mentioned before, parents think there should be funding available for children’s (individual) mobility as well as parents’, and lifelong learning should also be given priority in the second half of the programme’s funding period.

Whose answers are these?

The European Parents’ Association, the umbrella of national parents’ associations from 31 European countries, 27 of the EU28 among them, all 31 eligible for Erasmus+ funding, represents 150 million European parents through its members. All respondents represent parents of children over 16 years of age, 86% also represent 12-16 year olds’ parents and 57% also cover parents of children aged 0-12. 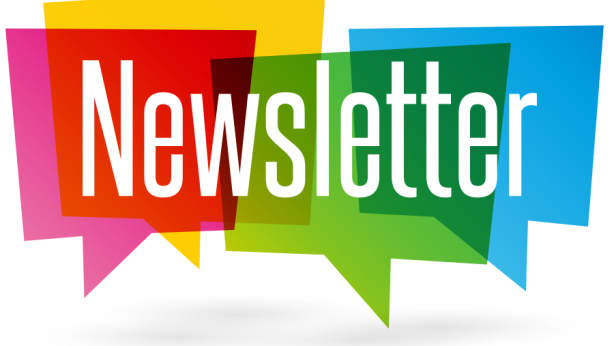 Dear friends and members, First of all let, me wish... 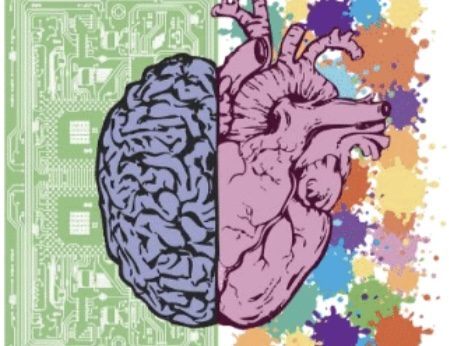 EPA Webinar: Creativity - What it means and how to nurture it