Democracy is in distress, finds the Council of Europe Secretary General’s annual report for 2021 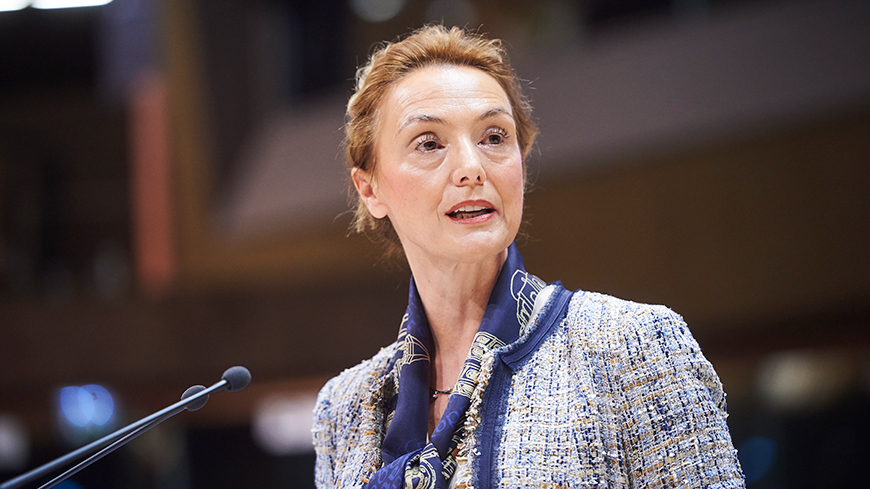 The Secretary General of the 47-nation Council of Europe, Marija Pejčinović Burić, has highlighted a “clear and worrying degree of democratic backsliding” in her latest annual report on the state of democracy, human rights and the rule of law across the continent.

Based on the findings of different Council of Europe bodies, including the European Court of Human Rights, the Secretary General’s report assesses recent developments in areas including political institutions and judicial independence, freedom of expression and association, human dignity, anti-discrimination and democratic participation.

The report encourages member states to use existing and future Council of Europe mechanisms to address many of the challenges identified, on the basis of the following key principles:

As EPA is a member of the Conference of INGOs of the Council of Europe, we would like to share with you the full report, which can be read through this Link. 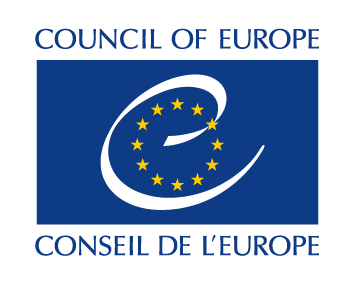 The Autumn session of the General Assembly of the Conference...

In view of the United Nations Climate Change Conference (COP26)...