Parenting adolescents and educational programs in the digital age 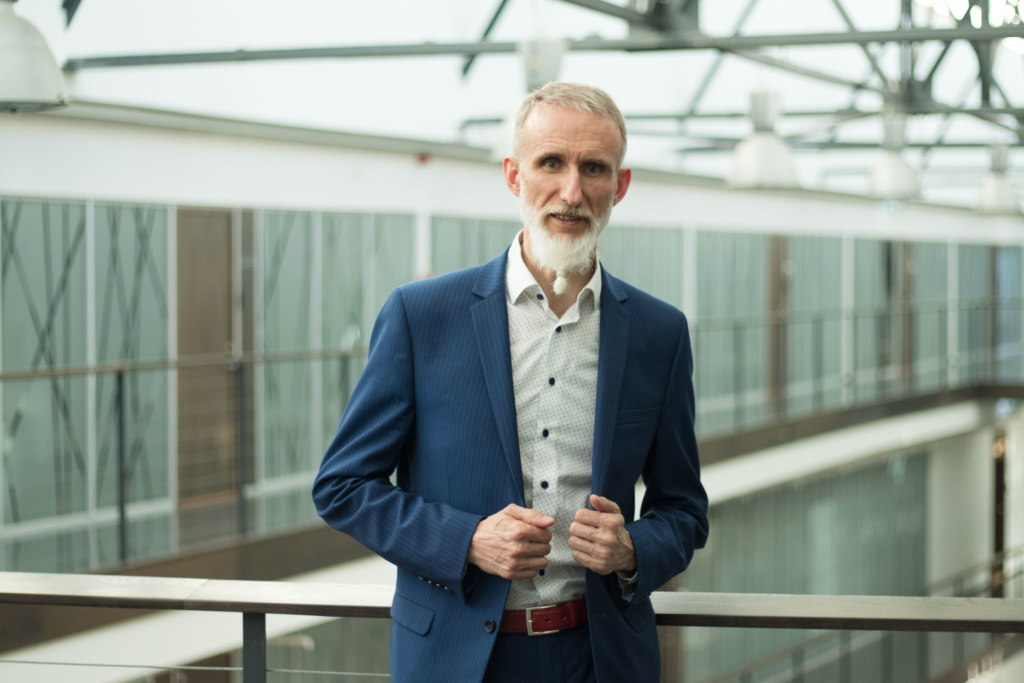 EPA Vice-President Aivar Haller gave a welcome speech at a scientific conference “Parenting adolescents and educational programs in the digital age” organized by the Belarusian Academy of Sciences and UNICEF.

“Adolescents is a crucial period in the development of human consciousness, emotions and decision-making. Somehow it have for ever had a bad reputation because there are so many negative stereotypes. It is not socially acceptable to demonize women or a certain race, or elderly people with poor memories. But it is, strangely, acceptable to mock and demonize teenagers. As a society, we don’t like it that our children, who used to do what we said, are rebelling, becoming independent. It is difficult for older generation to handle that, and one way of handling it is to mock them. This leads to great confrontation and gives the older generation an additional opportunity to claim that young people are doomed.

So, it seems that the problem is not with the young but with the judges? The young people are destroying old way of life. The young people have always done that – this is a part of evolution. And our job is to encourage it, not discourage it. It is not young people who are destroying the rain forests or depleting our ozone layer. It is not young people who are ignoring the problems of the weak and the downtrodden, letting thousands of people die of starvation every day on a planet with more than enough to feed everybody. Young people are asking us to stop it! They are begging us!

Older people hide their behaviors. Older people think that young people cannot see. Yet young people see everything. Nothing is hidden from them. They see the hypocrisy of their elders, and they try desperately to change it. Yet having tried and failed, they see no choice but to imitate it. In this they are wrong, yet they have never been taught differently. They have not been allowed to critically analyze what their elders have been doing. They have only been allowed to memorize it.

So, what we could do through this conference to help our adolescents?”

In the second half of the day, Aivar introduced policies, strategies and programs for parents of adolescents in various EPA member states and in second day of conference he moderated a panel discussion on “Digital programs for social inclusion of vulnerable groups and minorities”.

In the second half of the day, Aivar introduced policies, strategies and programs for parents of adolescents in various EPA member states and in second day of conference he moderated a panel discussion on “Digital programs for social inclusion of vulnerable groups and minorities”.