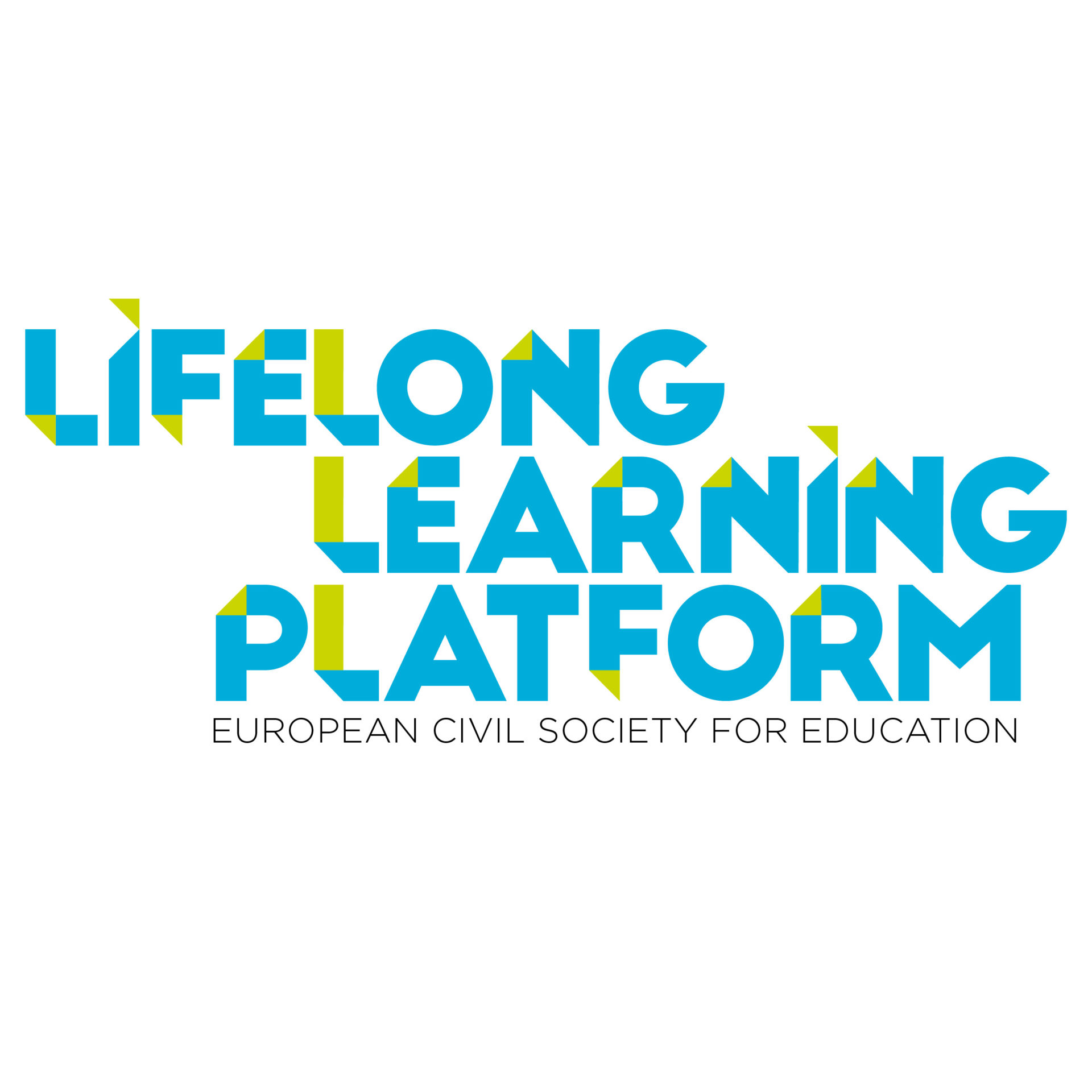 A Pledge from the Lifelong Learning Platform (LLLP)

Announced in 2019, the Conference on the Future of Europe is a political process and forum, with the aim of igniting a pan-European, citizen-led debate on the direction of EU policies.  The Conference is the first of its kind: the intention being to bring citizens, civil society, and a variety of other holders into the heart of EU decision making.  The digital and green transitions provide the backdrop to the initiative’s development.  The EU is hoping to give a direct voice to citizens, who will be able to suggest areas of concern and development within and beyond EU competences.

Launch of a multilingual digital platform

The 19th of April saw the Conference launching a multilingual digital platform created to enable citizens from across the EU participate directly in the Conference’s direction.  National parliaments, regional authorities, civil society, social organisations and academia are also encouraged to participate.

President of the European Parliament, David Sassoli, states: “The platform represents a key tool to allow citizens to participate and have a say on the Future of Europe. We must be certain that their voices will be heard and that they have a role in the decision-making, regardless of the COVID-19 pandemic”.

Above all else, the platform is intended to set the scene for a greater degree of interaction, dialogue and exchange in relation to the future of the EU, essentially opening the floor to a broader set of voices than are usually heard. The conversations will be framed by a number of key topics including: climate change and the environment; health; a stronger and fairer economy; social justice and jobs; EU in the world; values and rights, rule of law, security; digital transformation; European democracy; migration; and education, culture, youth and sport.

The Lifelong Learning Platform believes in open, collaborative forms of decision-making, in line with the principles of European democracy. On our own, through the many networks in which we hold membership (Civil Society Europe, EESC Liaison Group, etc), and through the events and gatherings we organise with our membership, we intend to extensively contribute to the Conference. Because we believe in the essential role of organised civil society for the outlook of Europe on its future, and because the future of Europe is a Learning Europe. 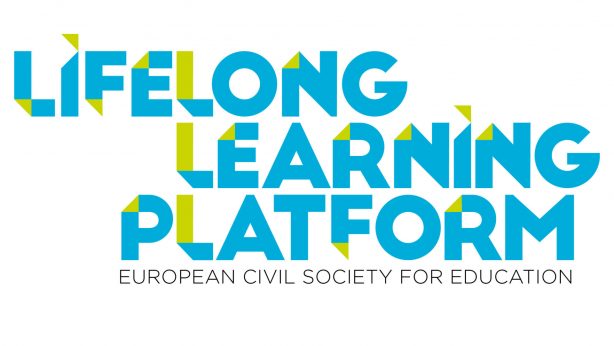 The Lifelong Learning Lab (LLL) has a brand new pilot...